you might have noticed already, but our story just got a new name:  Chronicles of Tal'Dun: The Remainder.

There will be more than one story in this setting we created, and it's easier to search for this way, so Ze and I are very happy about this decision.

The changes we tested in previous update of act 1 are now applied to the Act 2 as well.

Hopefully nothing new broke by this update, but in case something is not working properly, let me know.

About the achievements for the Act 2: they are there but are still somewhat work in progress, most likely I will change their names in the long run and add a few more, but they are there and working so - victory!

There are some new bits of writing after Vyn reads the journal for the first time, and we tried to reduce the info dumping as much as we could.

We hope you will enjoy these new tweaks. We are more than halfway finished with the final act and let me tell you, it will be amazing. :3

Following is the list of features from the previous act 1 update devlog which are now implemented in second act as well:

Text is now appearing in a slightly different way than before. Old text is automatically scrolls out of the box when the new line appears. Also, the new line has a slight effect on it to guide the eye to it.  I think it's an improvement and pretty neat, but I'm looking forward to any feedback and suggestions regarding it.

It is also now possible to scroll text up if you missed something  so I removed the history screen for now. This doesn't work flawlessly for now, but I prefer it to opening a complete new screen.

With the help of Ayael, the dev of Imperial Grace we now have achievements! I added just a few for now, but their number will grow as I come up with things. 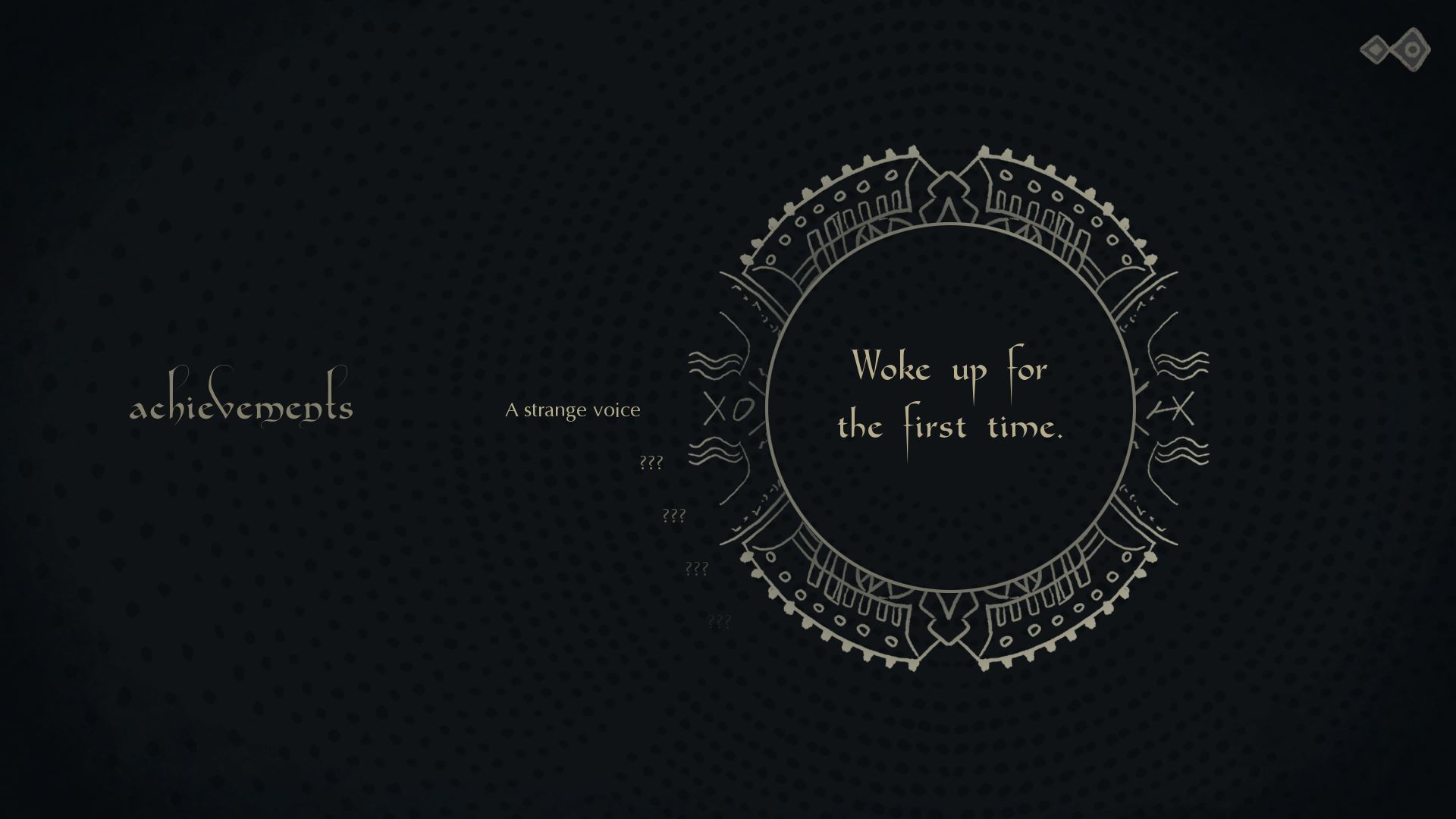 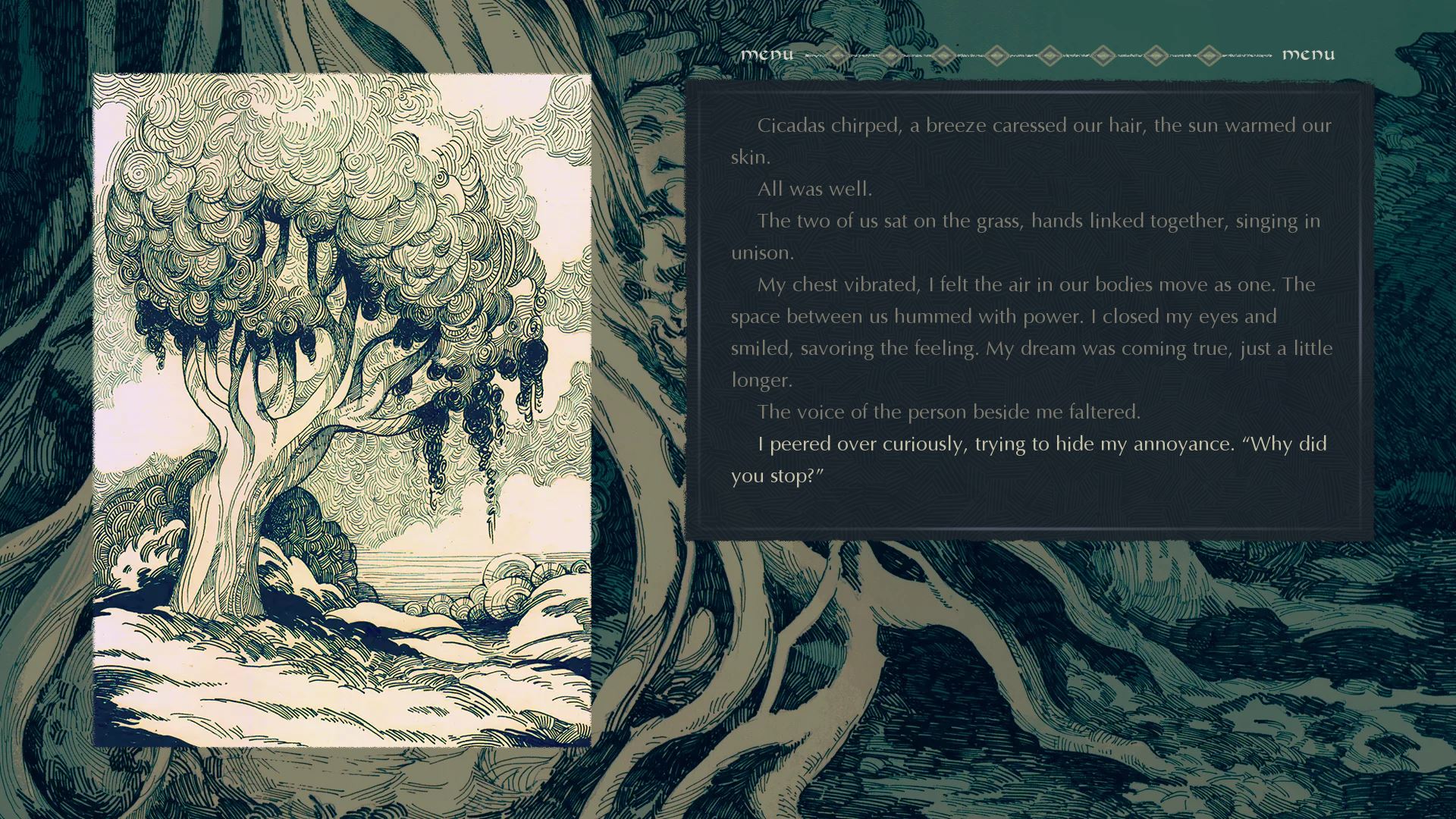 Dying is not so prominent in the act 1, but from now on things happen when you die. <_<

6. Small changes in wording and fixed typos here and there.

Get Chronicles of Tal’Dun: The Remainder Act 1

Chronicles of Tal’Dun: The Remainder Act 1

A tale of mystery, love and lies.